The Hurricanes are a force to be reckoned with, having earned division titles in 2016(Yellow), 2013(Yellow), 2011(Green), and 2010(Black). While we strive to win, our team philosophy promotes sportsmanship, discipline, positive attitudes, and fun in a family-focused environment. We welcome swimmers of all abilities, and firmly believe that many life lessons are taught through membership on the team.

The Westridge Waves Swim Team was founded in the late 1980’s. Our swim team is a proud member of the Prince William Swim League (PWSL) which is composed of 24 teams. We hold our practices and home meets at our neighborhood pool located at the Westridge Swim and Racquet Club. Our swim season runs from the Tuesday after Memorial Day through the end of July. The season consists of six regular meets and wraps up with a Divisional Championship meet.

Orders Will Be Distributed At The Divisional Meet 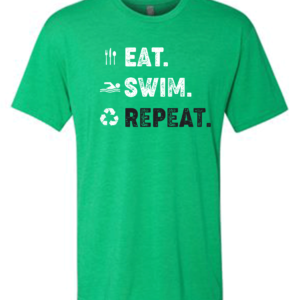 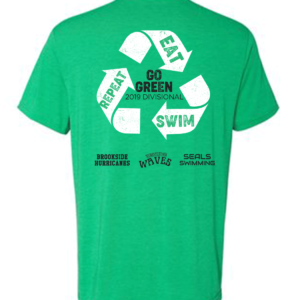 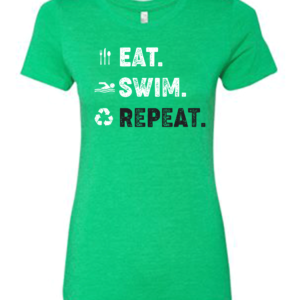 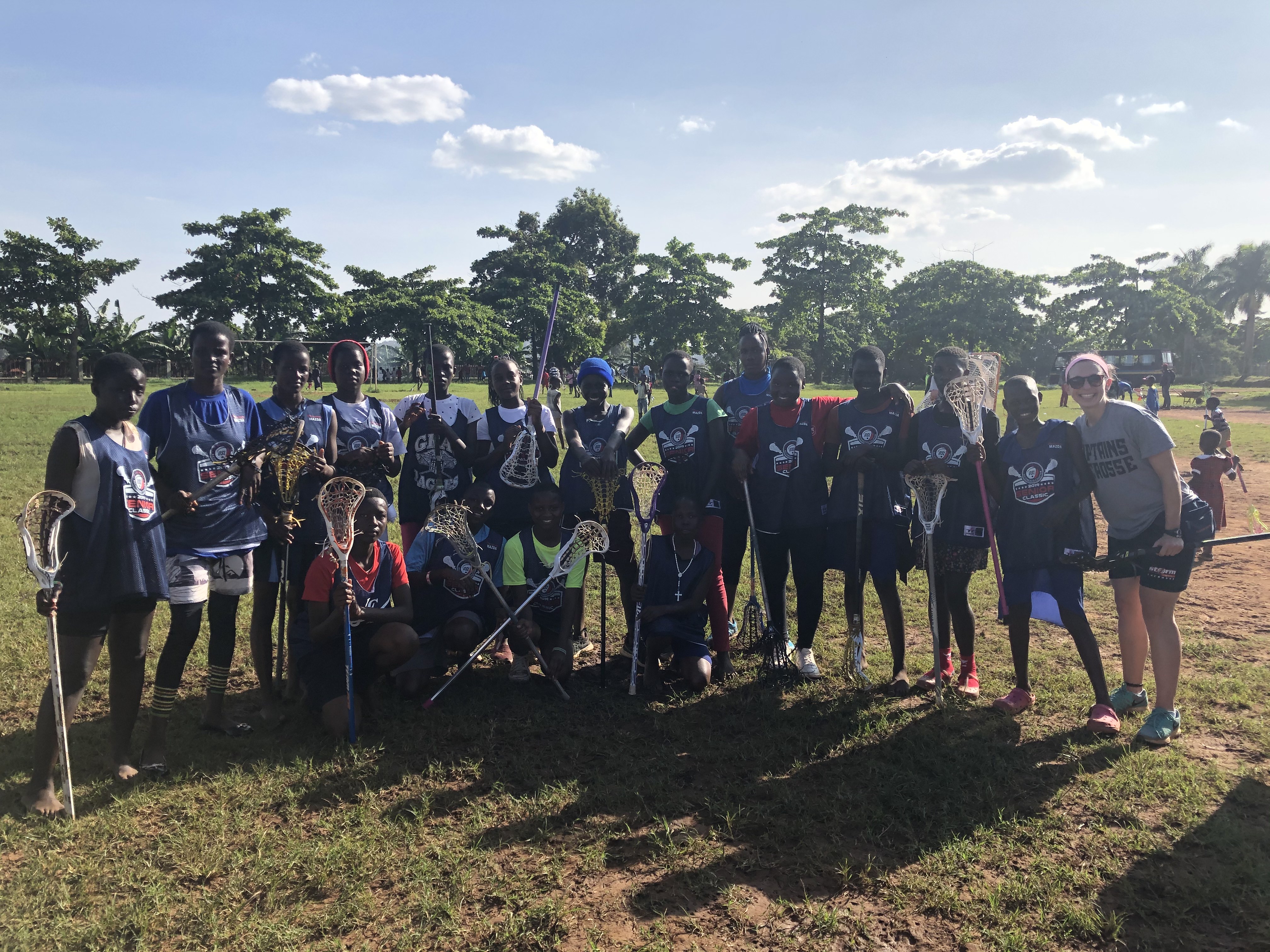 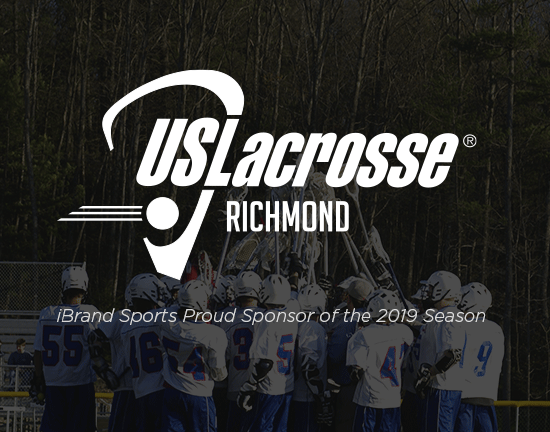 2019 Sponsor of US Lacrosse 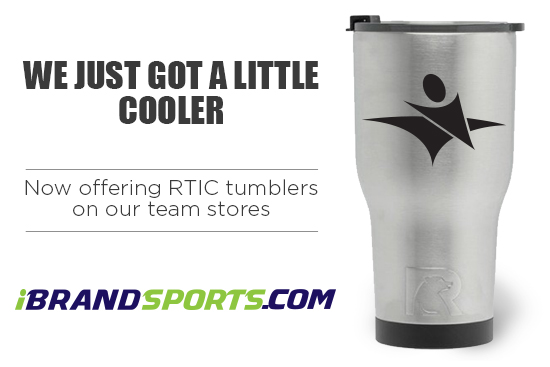